“Dutch acoustic bass player Luc Ex was a original member of the punk/rock band THE EX. Since leaving the band in 2003 he has become a force for creative music-making and improvisation, driven by his punk roots and the Dutch experimental music scene”
– by Ottawa Jazz festival 2017.

” It is a typical Luc Ex bass line, terse and condensed like a haiku but full of character and nostalgia. As it repeats, this rhythmical line begins to exude a sense of foreboding. Especially when performed live; Luc Ex attacks his instrument like a skilful contemporary dancer, almost beating up the wood in order to produce the notes” – about Rubatong by Jaïr Tchong/ Volkskrant

Born as Luc Klaasen in 1958 in Holland.
After being a taxi-driver in Amsterdam for many years he started his musical activities in 1983 (The Ex), making films (Mal Films) and was one of the founders of the CD distribution and production company ‘Konkurrent Onafhankelijk Muziekbedrijf BV’.
In 2015 he stopped with his work @ Konkurrent. 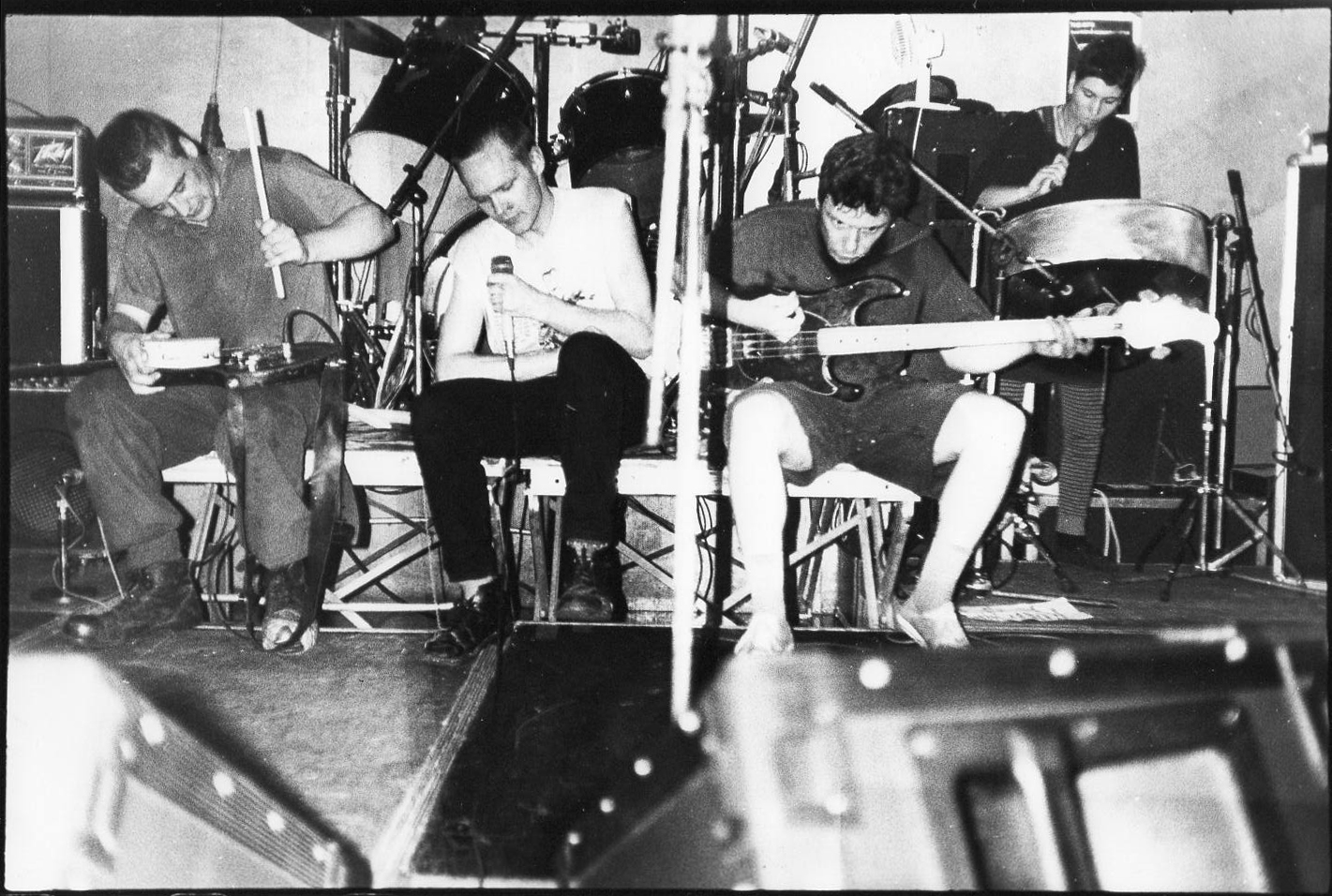 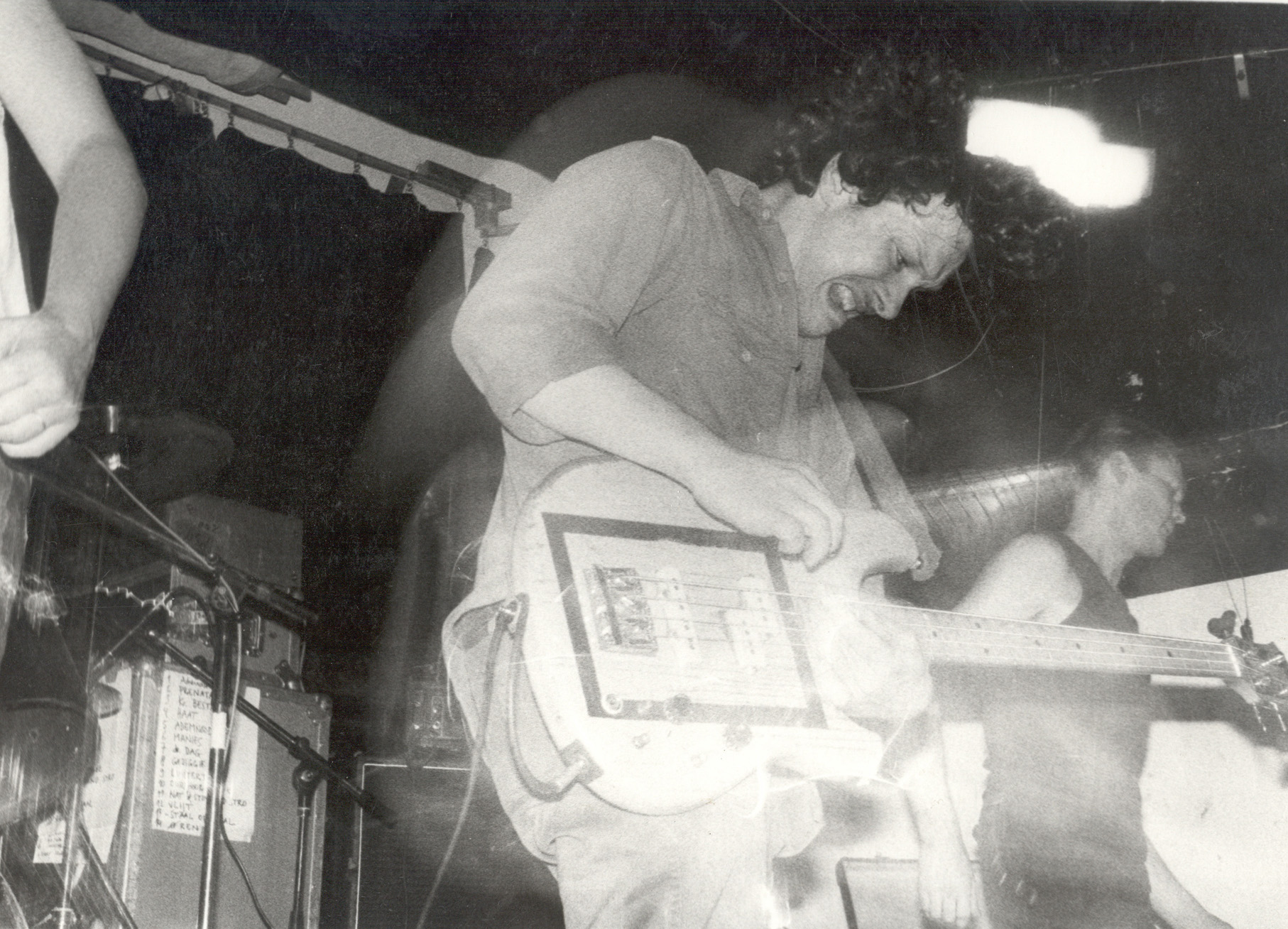 For many years he was one of the driving forces behind the band The Ex.

They received large international recognition for their unconventional interpretation of music and their consistent political attitude, their ‘organic way’ of making music and the fact they kept their independency from the big commercial music-business.

One of Luc Ex’s last projects within The Ex was the spectacular orchestra EX ORKEST: a 20 piece bigband with an enormous sound, dynamics and energy. Lyrics were written by the dutch writer and ex-soccer player Jan Mulder (Ajax, Anderlecht).

The EX first tour through Etheopia 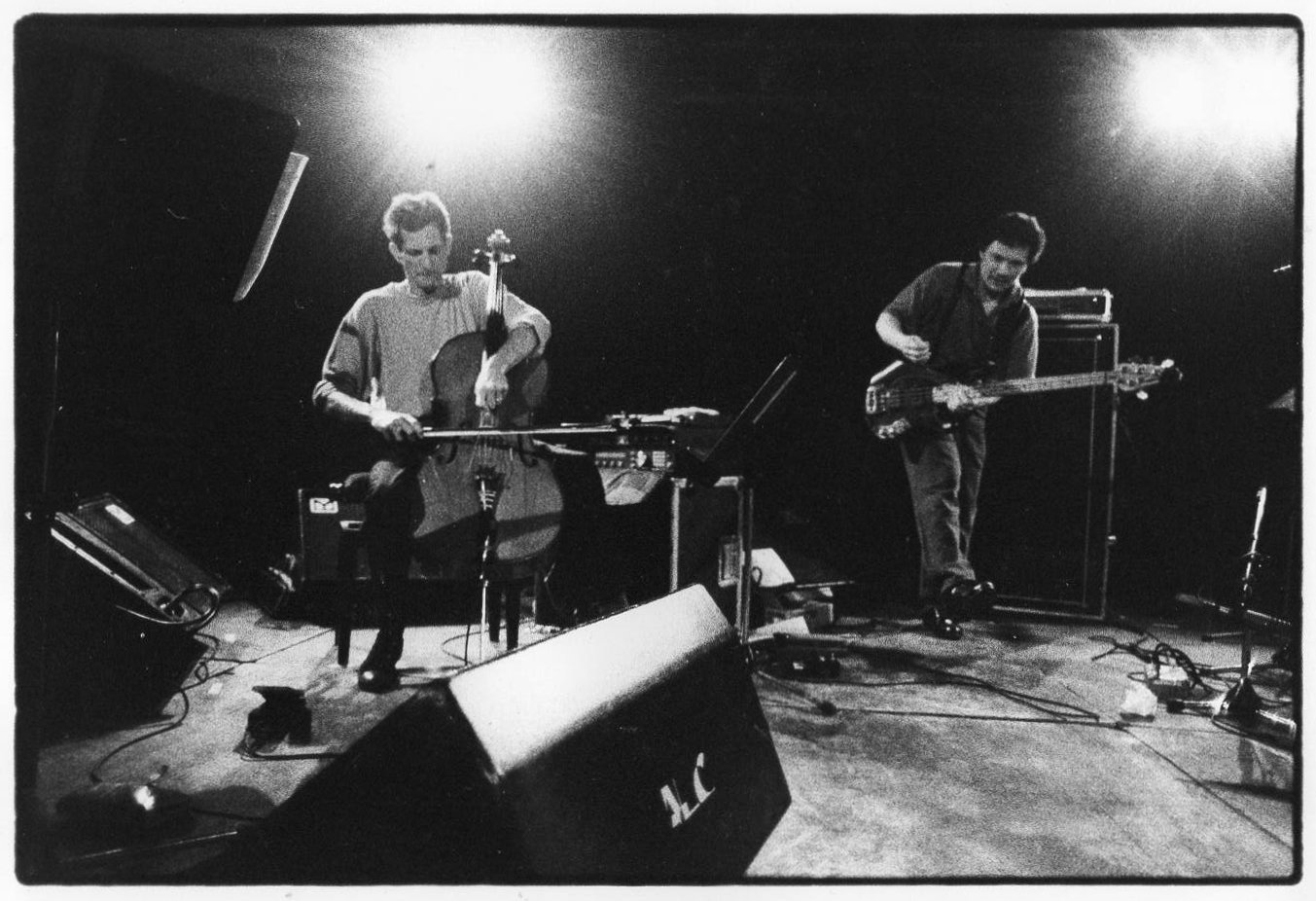 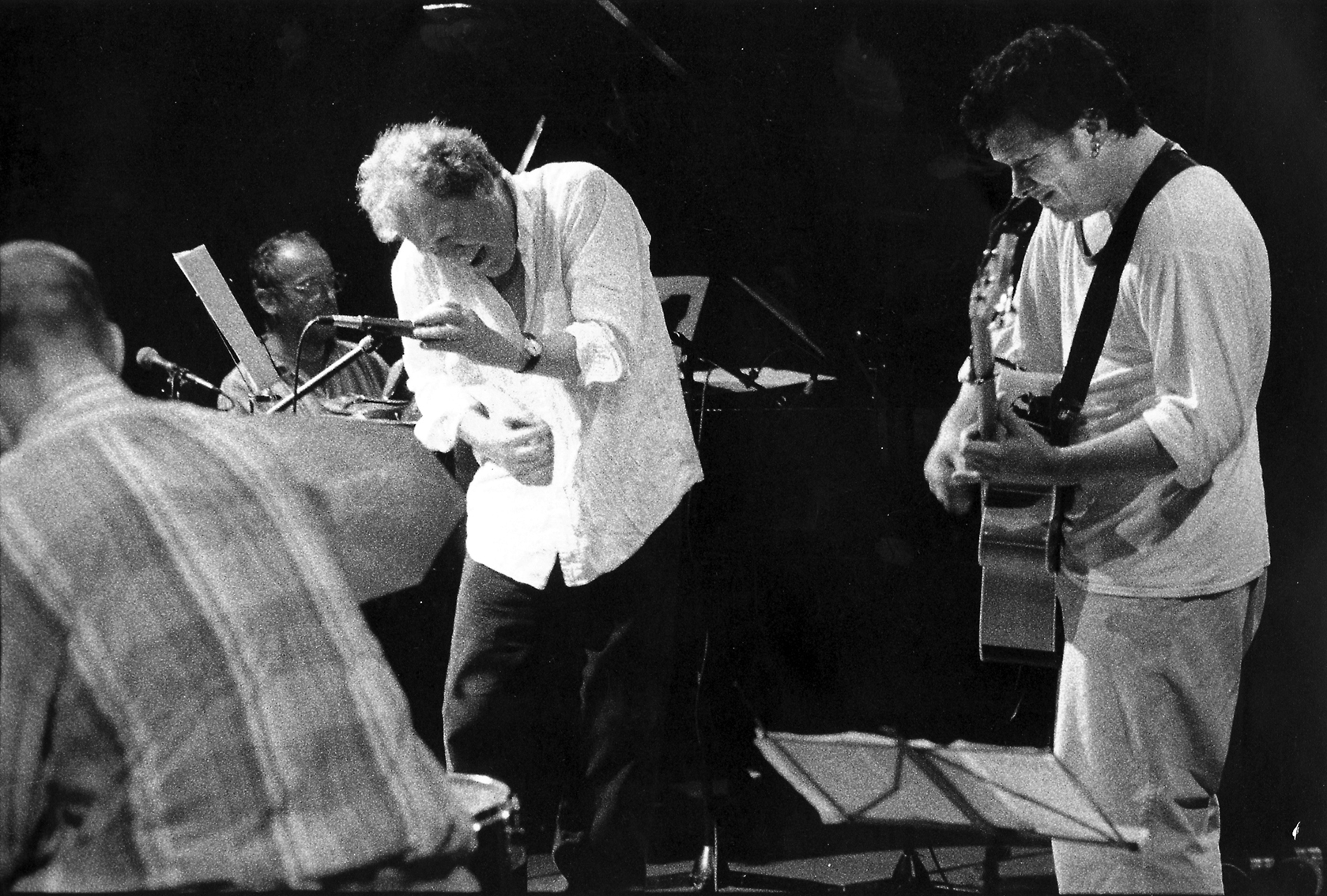 In 1996 Luc Ex and Tom Cora started a group called ROOF (1996-1998). A 4tet with vocal virtuoso Phil Minton and drummer Michael Vatcher. After Tom’s tragic death the group decided to continue but under a different name and with pianist Veryan Weston: 4Walls, (1999-2006). Both groups released several cd’s and toured many times through Europe and North America and played on many big jazz festivals. They were specifically appreciated by their approach of combining tightly rehearsed pieces with free improvisations that link and reflect the composed material.

After 4Walls Luc Ex continued this mixture of written music and free improvisation with his project SOL (2007-2012). It emerged in 2 shapes : the ‘chamber-ensemble’ SOL6 & and ‘small bigband’ SOL12. The musicians in both SOL’s were withn europe’s finest improvisers and are, -more by coincidence than intention-, also an equal balance of genders.
In 2009 he was granted a subsidy by the dutch NFPK to write pieces for SOL12. 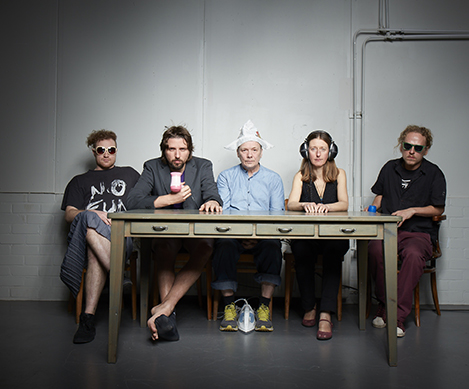 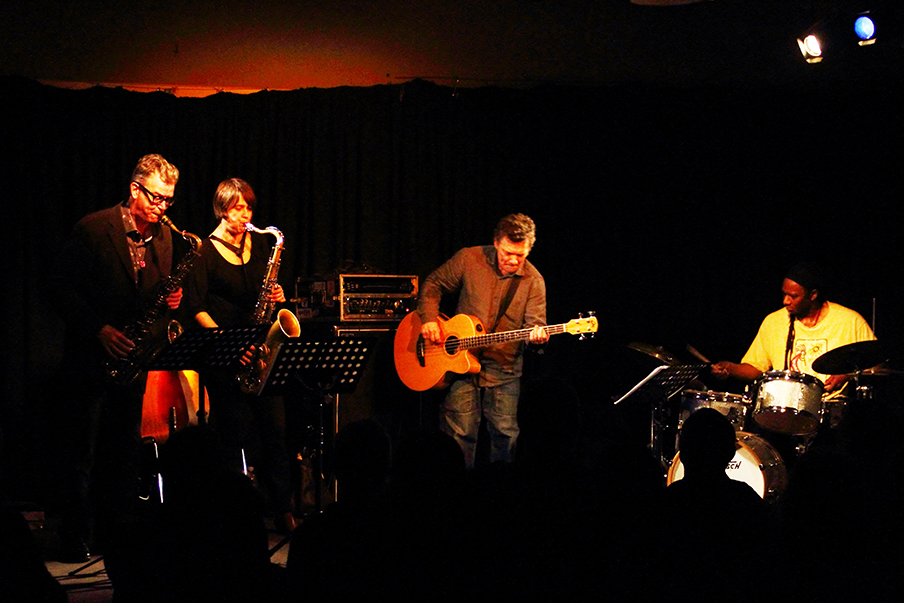 ‘KAMAGURKA & DE RIDDERS van den APOCALYPS’
One of the first project after he left The Ex was with belgian absurdist Kamagurka (2003-2005). Played a serie of concerts and produced a cd under the same title: They played mainly concerts in Holland and Belgium . With pianist Johan Desmet & Marcel Schmidt

BOUGE
Famous extrodinary free impro group., arising out of ashes of SOL12 on instignation of singer Isabelle Duthoit’s  anbd with the marvelous late Johannes Bauer. Made 1 CD for the french label.

In 2012 he was wrote the music for the the theater piece ‘Ik, Een Eiland’.

MUSIC OF INEVITABLES SOUNDS
First piece where Luc Ex combines natural sounds and written music for a 9 piece ensemble. In 2015 he was granted a subsidy to write 9 pieces all based and inspired on inevitables sounds. This contemporary music had his première on the Wien Modern festival / Vienna and Ars Musica / Bruxelles in 2015

URBANIQUE
Urbanique is a ‘musical impression’ of live in a metropole. We run, drive, work and entertain ourselves in an environment of ringroads, constructionworks and chaos who is also quite well organised. A perpamennt 24 hour circle. It so as ugly as it is at the same time beautifull
It is a composition of 60-70 minutes for 8 musicians and 2 scenery-builders. (the secenery buleders are als part of the score) 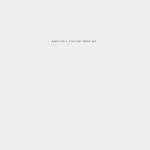 Music For A Film
That Never Was
s/t 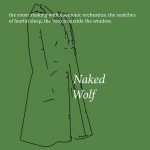 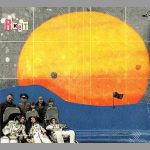 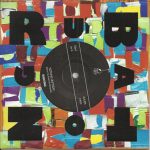 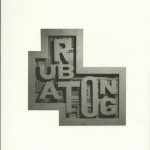 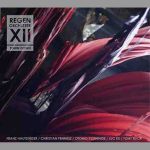 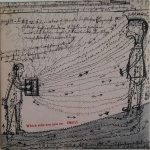 4Walls
Which side are you on

Sonic Youth i.c.p. The Ex‎
In the fish tank 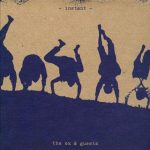 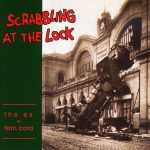 The Ex Tom Cora
Scrabbling at the lock

The Ex‎
Too many cowboys